Fort Lauderdale, Florida, USA is one of the most visited cities in the US. With a year-round average temperature of 24 degrees Celsius, it is not surprising why tourists flock to this city. The city boasts of beautiful beach fronts, marinas, docks, and city parks. It has 7 kilometers of beach front, fronting the Atlantic Ocean. Its land area is 90 square kilometers inhabited by less than 200,000 residents. That is like 5,600+ people per square mile. Fort Lauderdale residents are primarily Caucasians, followed by African Americans. About 13% of the population is Hispanic and around 1.5% are Asians. Thirty percent of the population is between the ages of 45 and 64. Only 17% of the population is below 18 years old.

Because of the laid-back and holiday atmosphere in Fort Lauderdale, many people want to move to this city. Living in this city is not cheap but not as high as other American cities. The cost of living here around 16% higher than the US national average.

The average annual salary here is around USD 52,000. The things that are more expensive here are real estate, food, and transportation, while utilities and healthcare are lower.

Real estate is pricier in Fort Lauderdale than the country or state average, with 3-4 bedroom houses rental averaging USD 2,200 to 2,800 a month. Buying a house averages USD 300,000,  compared to the national average of USD 216,000. If money is an issue, check out title loans from Fort Lauderdale. The average yearly mortgage rate is 4.4%, based on a 20-year term.

Food is 2% higher than the national average. An average lunch meal with a drink in a business district costs USD 13, while a 2-liter bottle of soda costs USD 1.93. Grabbing a cup of cappuccino costs USD 4.12. A liter of milk at the supermarket is less than a dollar. A kilo of apples is around USD 4. A loaf of bread is priced at USD 3. A half a kilo of local cheese is only USD 3.63.

Transportation is 8% higher here compared to the country’s average. A liter of gas costs around 70 cents. A monthly bus ticket costs between USD 70 and 79. The cost of a new sedan may set you back about USD 22,000.

Basic utilities, on the other hand, is 1% lower than the country average. Expect to pay an average of USD 130 for electricity, gas, water, heating, and garbage disposal. An internet subscription (60 Mbps, unlimited data allowance) usually costs around USD 65.

Basic healthcare is available in Fort Lauderdale, albeit not for free. Despite this, it is still 4% lower than the national average. There are several healthcare companies that provide affordable health insurance in the city. Residents have given the healthcare industry a very satisfactory rating in terms of services.

While there are many other items that contribute to the cost of living in Fort Lauderdale, people still flock to the Sunshine State because of the culture and lifestyle here. 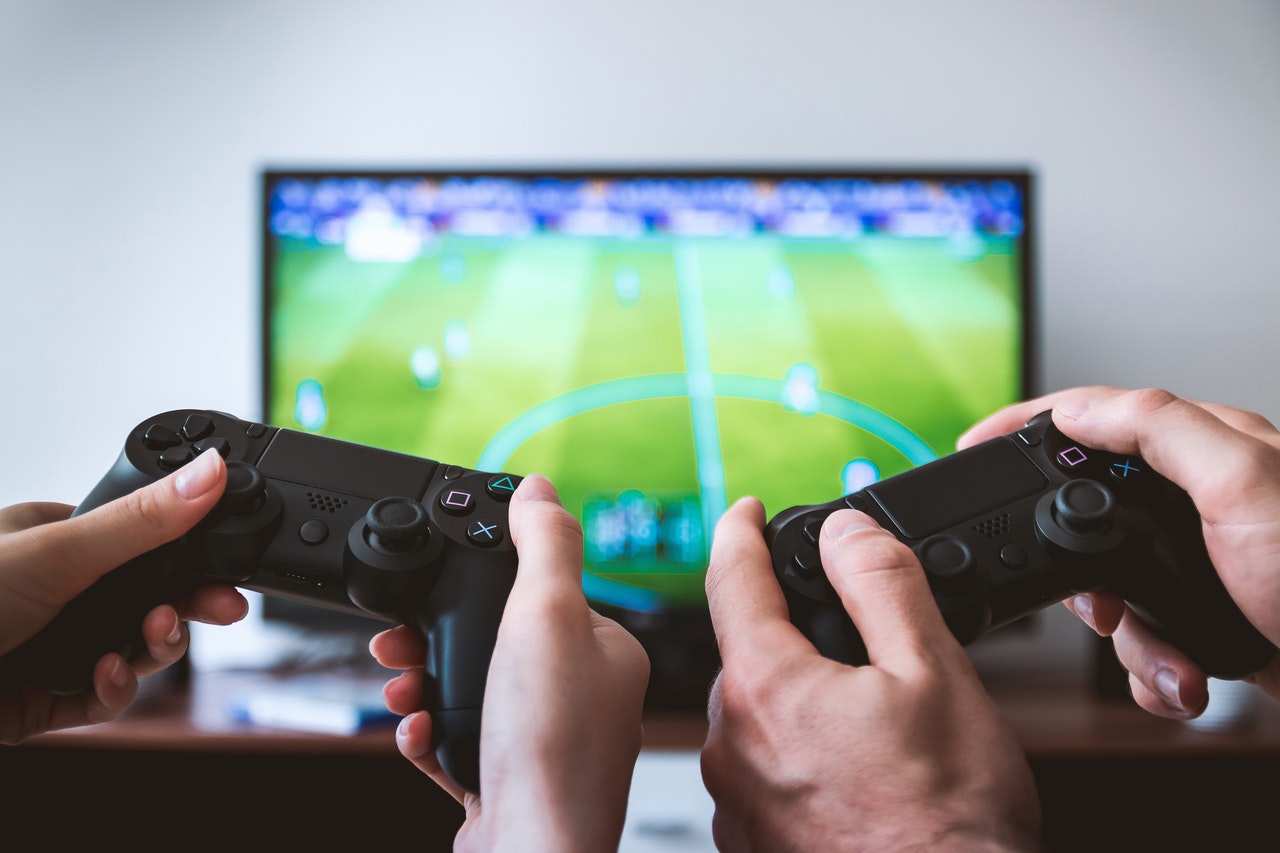 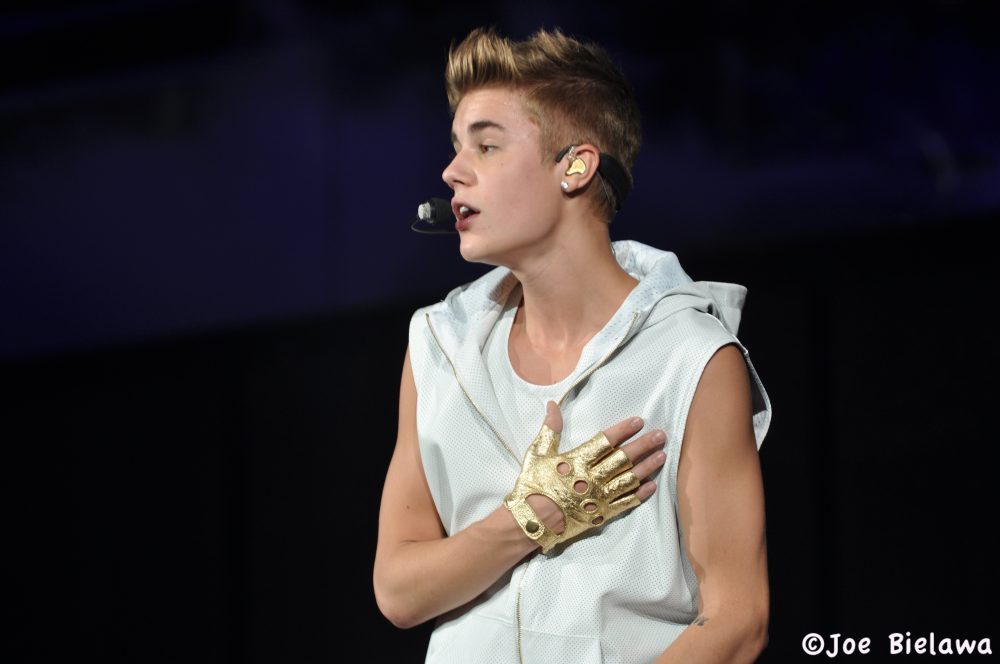 If you have an event, having a celebrity grace it – much more perform – will create a…
Lees meer 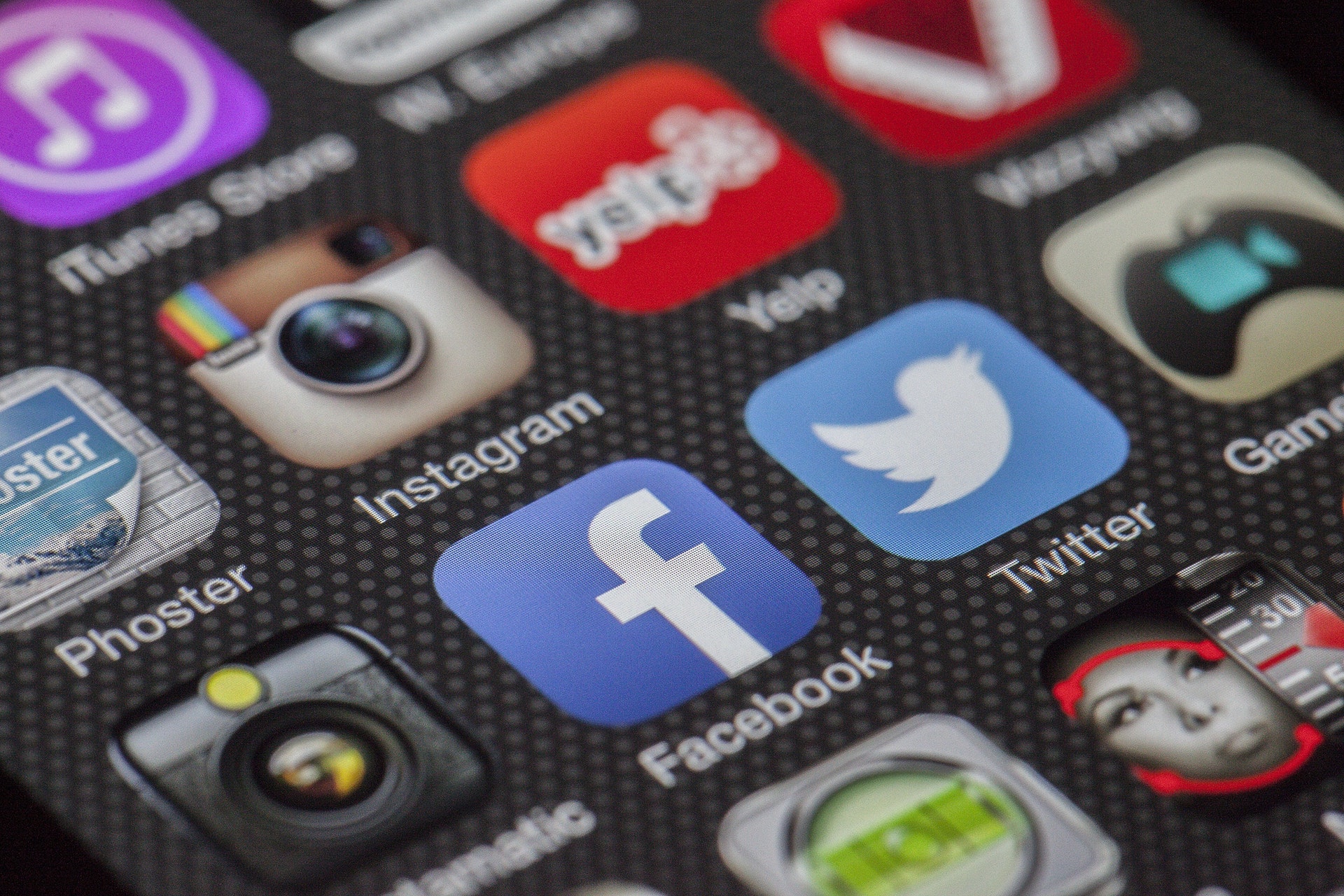 In the last five years, mobile technologies and apps flooded the markets in each industry. The idea about…
Lees meer 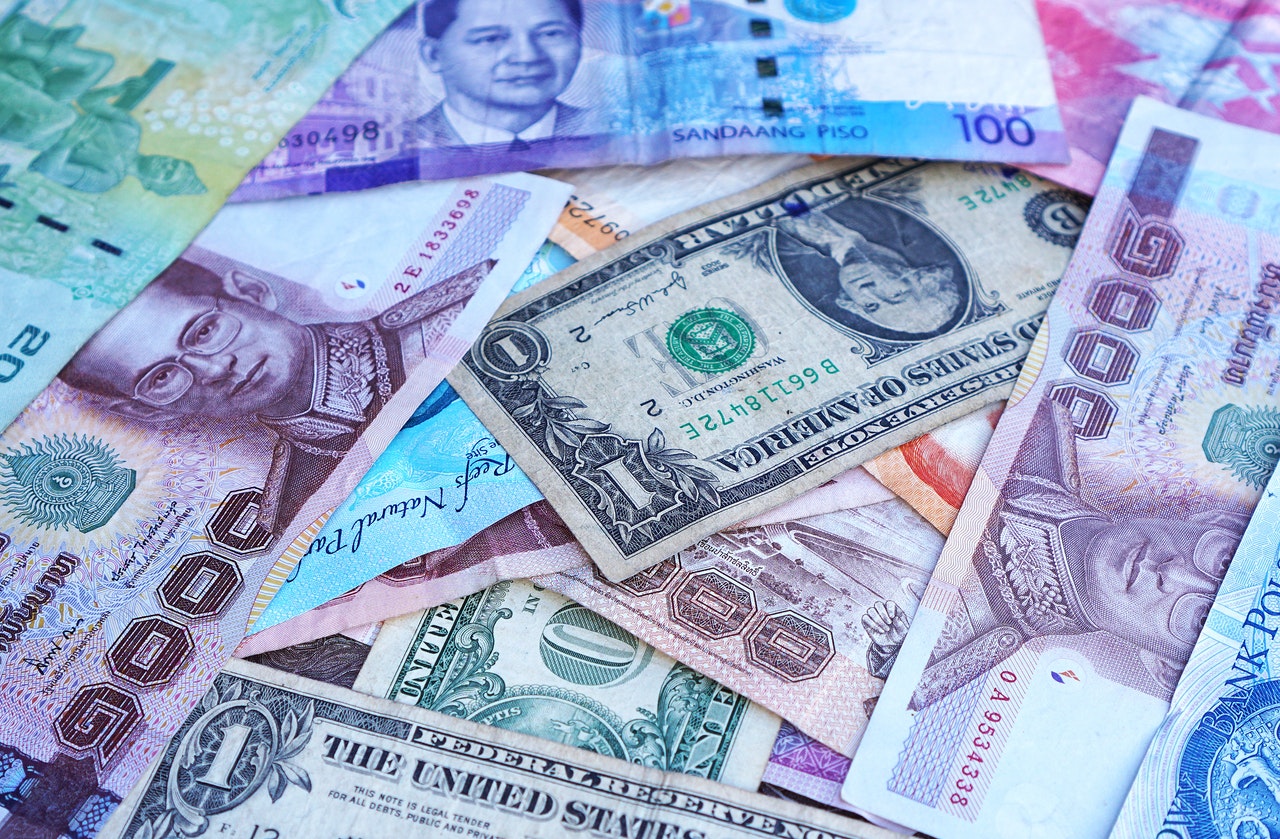 Many people transact using foreign currency for many reasons. The most usual would be for travel purposes, business purposes, and…
Lees meer 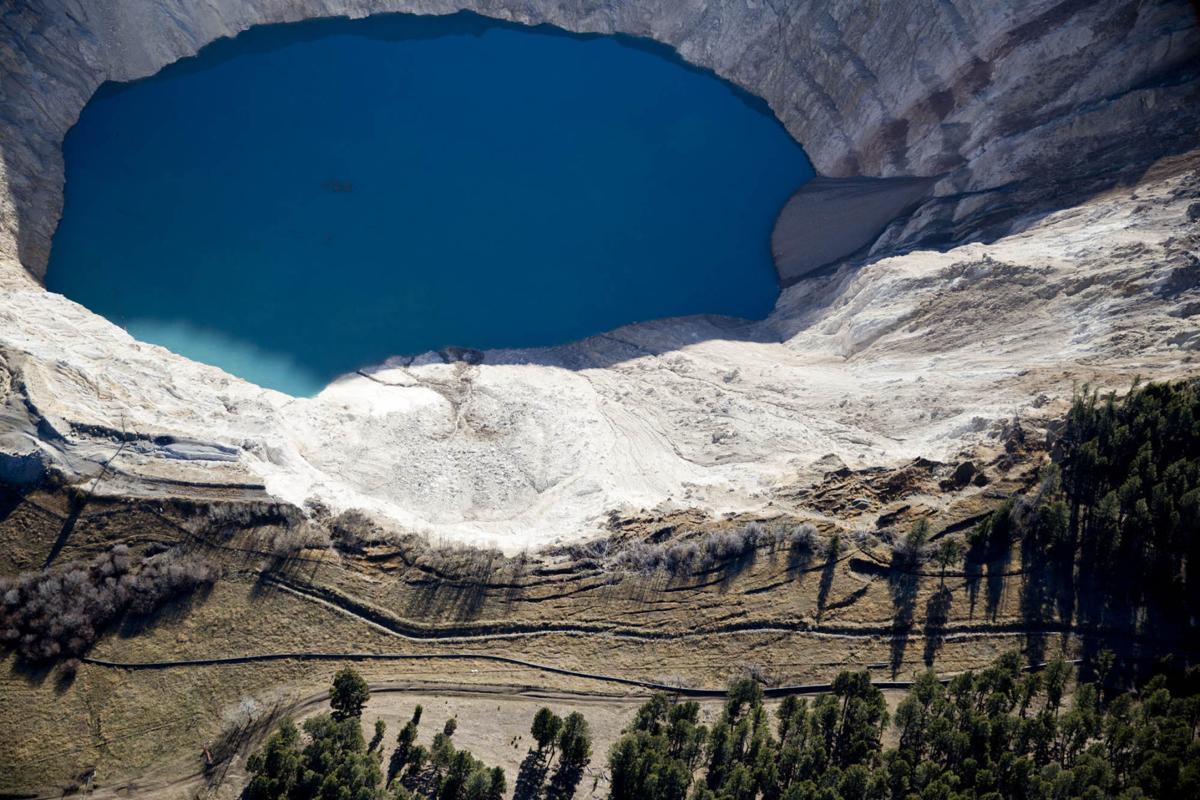 Montana is a northwestern state in the US and is the 4th largest in terms of area. It…
Lees meer 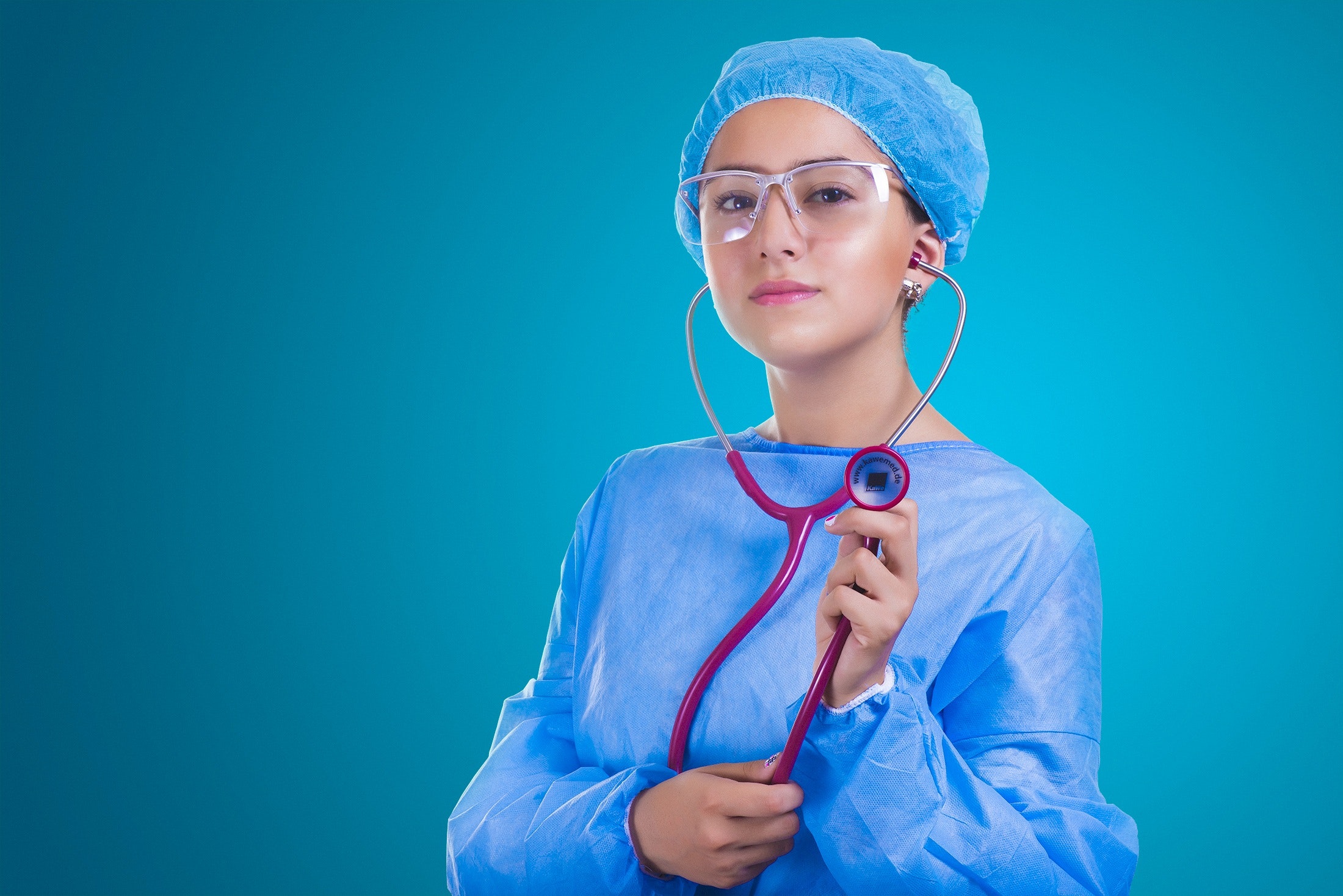 How much does breast augmentation cost? What about facelift surgery or rhinoplasty? If you are currently researching plastic…
Lees meer 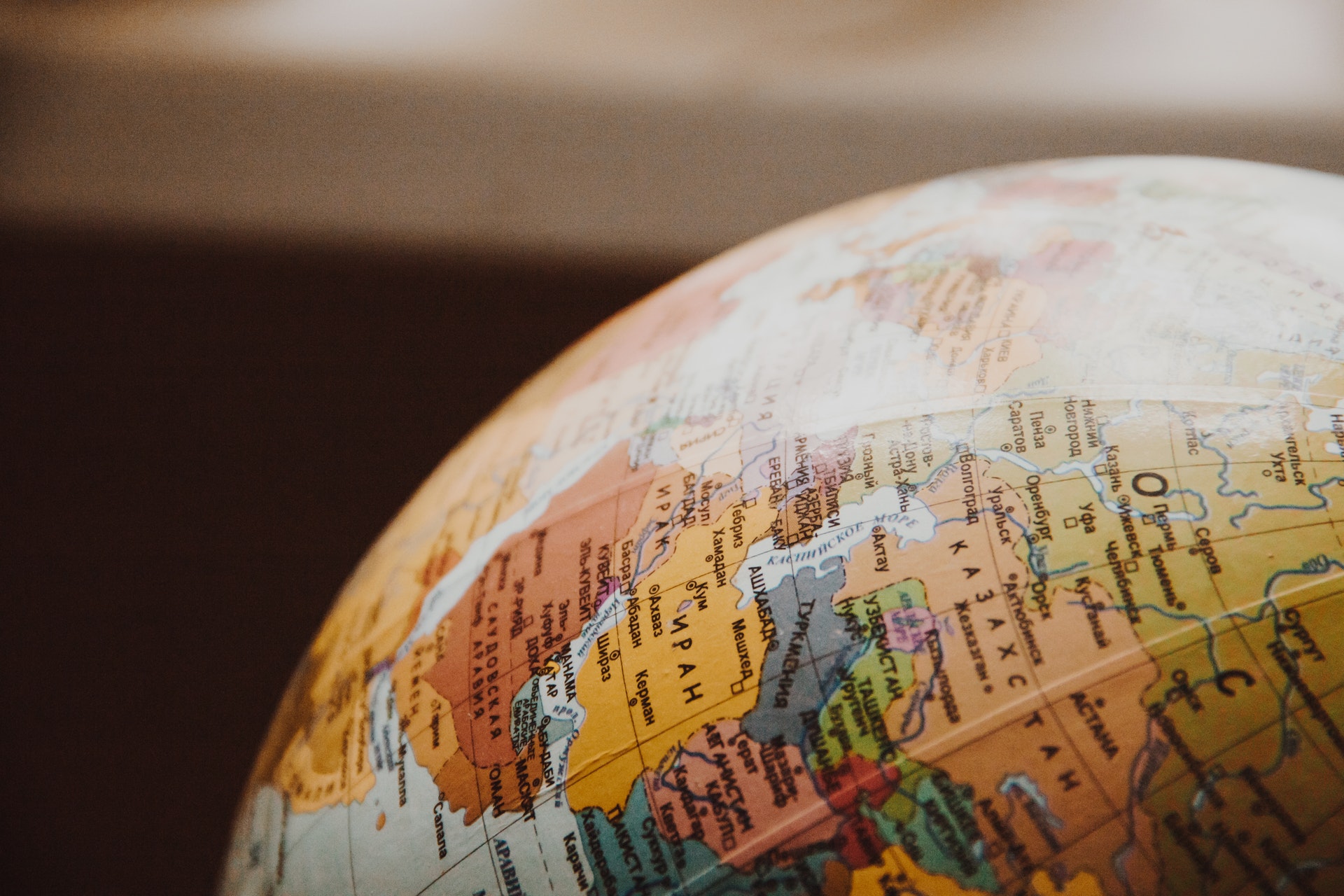 Traveling is something that is loved by people from all over the world. In fact, we haven’t spoke…
Lees meer